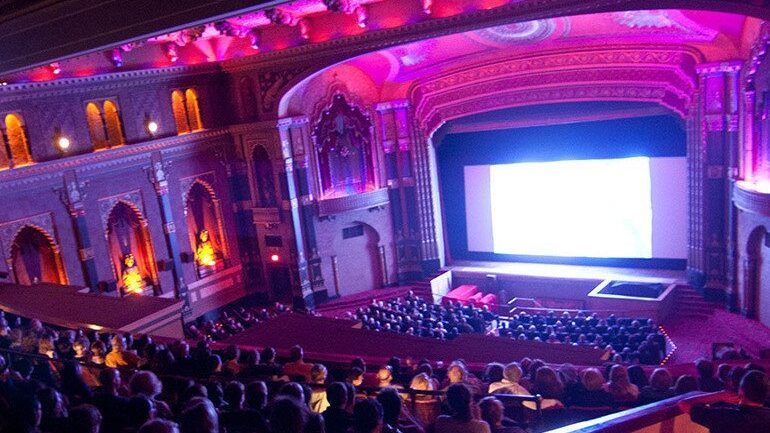 You can read the full article from BizTimes here

“In just 11 years, we’ve seen the Milwaukee Film Festival transform into the largest arts event in the city – and an event that people passionately support,” said Cara Ogburn, festival director for Milwaukee Film. “We are thrilled with the numbers, but we’re just as thrilled with the level of authentic engagement our audience has throughout this festival. This is a true community event.”

This year, the festival expanded to two new sites, the Rivoli Theatre in Cedarburg and the Broadway Theatre Center in Milwaukee’s Historic Third Ward. The festival lineup included eight screens across six venues, the largest footprint in its history.

The Oriental Theatre, 2230 N. Farwell Ave., remains the anchor venue. Milwaukee Film took over operations of the 92-year-old theater on Milwaukee’s East Side in 2017, and has since completed a series of upgrades to the facility.