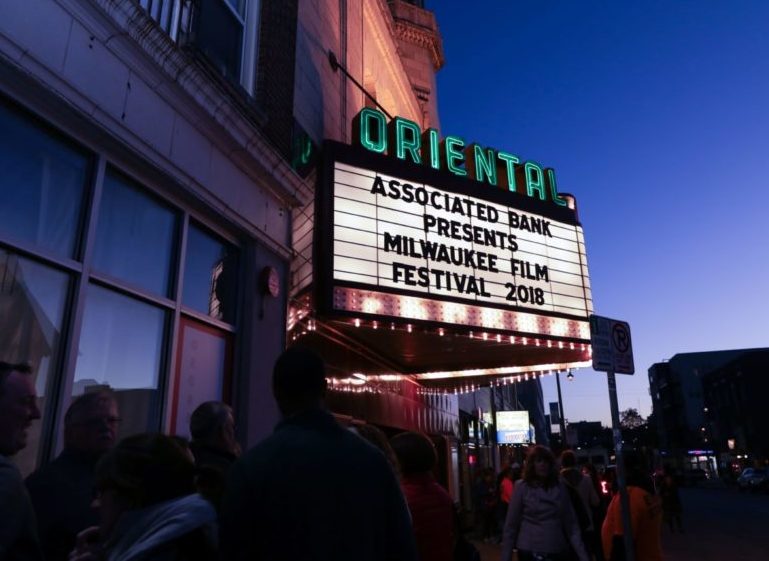 You can read the full article from BizTimes here.

The annual Milwaukee Film Festival returns to southeastern Wisconsin later this week, bringing more than 350 films and related events to nine area venues from Oct. 17 to 31.

Now in its 11th year, the two-week event, presented by Associated Bank, annually attracts tens of thousands of attendees (nearly 80,000 in 2018).

A complete list of films and their showtimes as well as tickets are available on festival organizer Milwaukee Film’s website.

The festival boasts its largest footprint ever this year with eight screens across six venues, including two new additions: the Rivoli Theatre in Cedarburg and the Broadway Theatre Center in Milwaukee’s Historic Third Ward.

Milwaukee Film Festival premiers Thursday evening with “I Want My MTV,” a documentary about the rise and evolution of modern-day MTV, at anchor venue Oriental Theatre on Milwaukee’s East Side. Milwaukee Film took over operations of the 92-year-old theater in 2017, and has since completed a series of upgrades to the facility.

The screening is followed by an opening night party at nearby Good City Brewing, which will include food, drinks and music by DJs from 88Nine Radio Milwaukee and WMSE-FM 91.7 and live performances by Browns Crew and Zed Kenzo.

Other parties and events are set to take place during the festival at local venues such as Zocalo Food Truck Park in Walker’s Point, Strange Town on the East Side and 88Nine Radio Milwaukee in the Third Ward.

In addition, the film festival includes panels and discussions on a variety of topics that surround some of this year’s featured films, including Afro-Latinx film representation, black entrepreneurship in Milwaukee, intersex identity and immigration issues.

A complete listing of the festival’s events and panels is available on Milwaukee Film’s website. 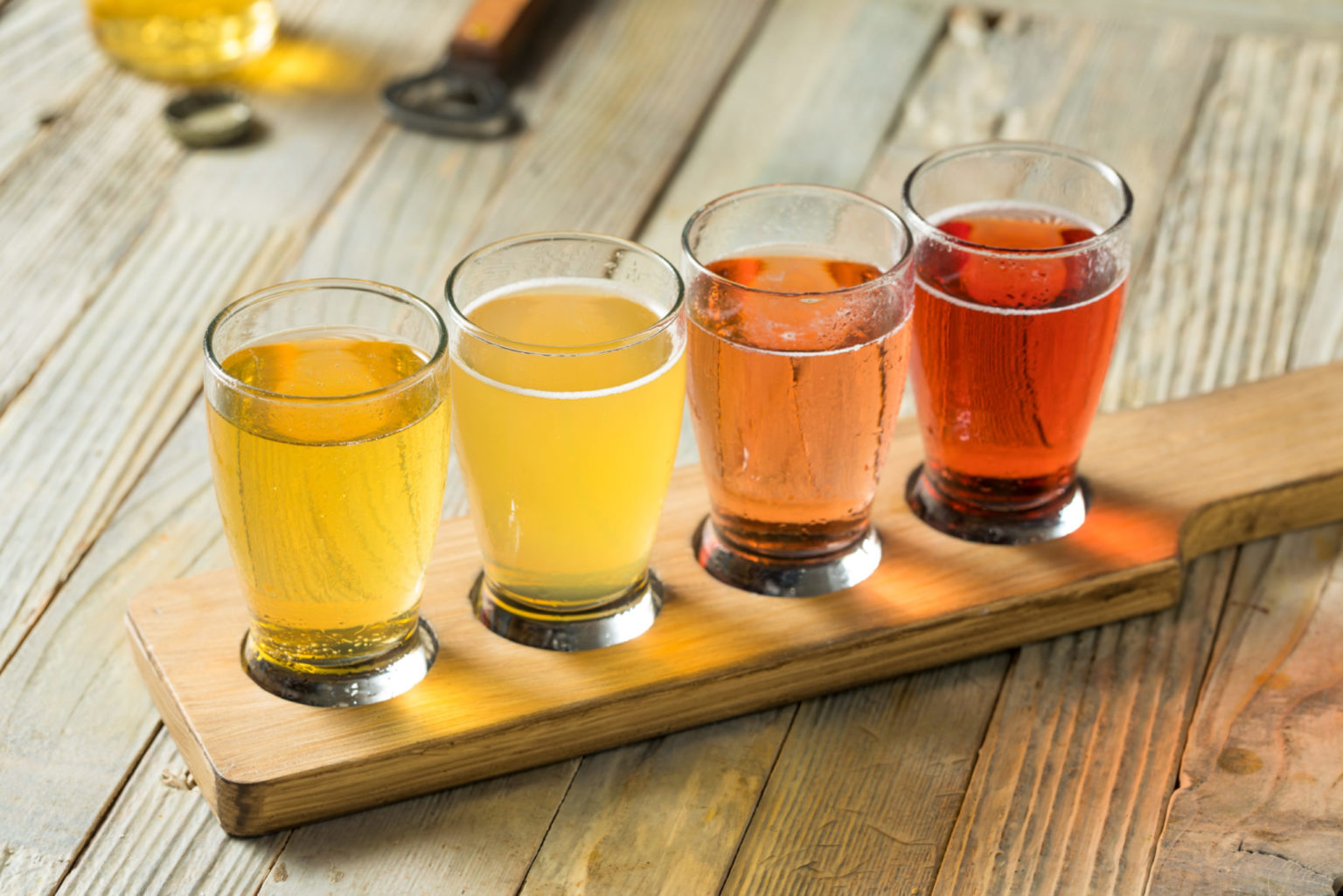 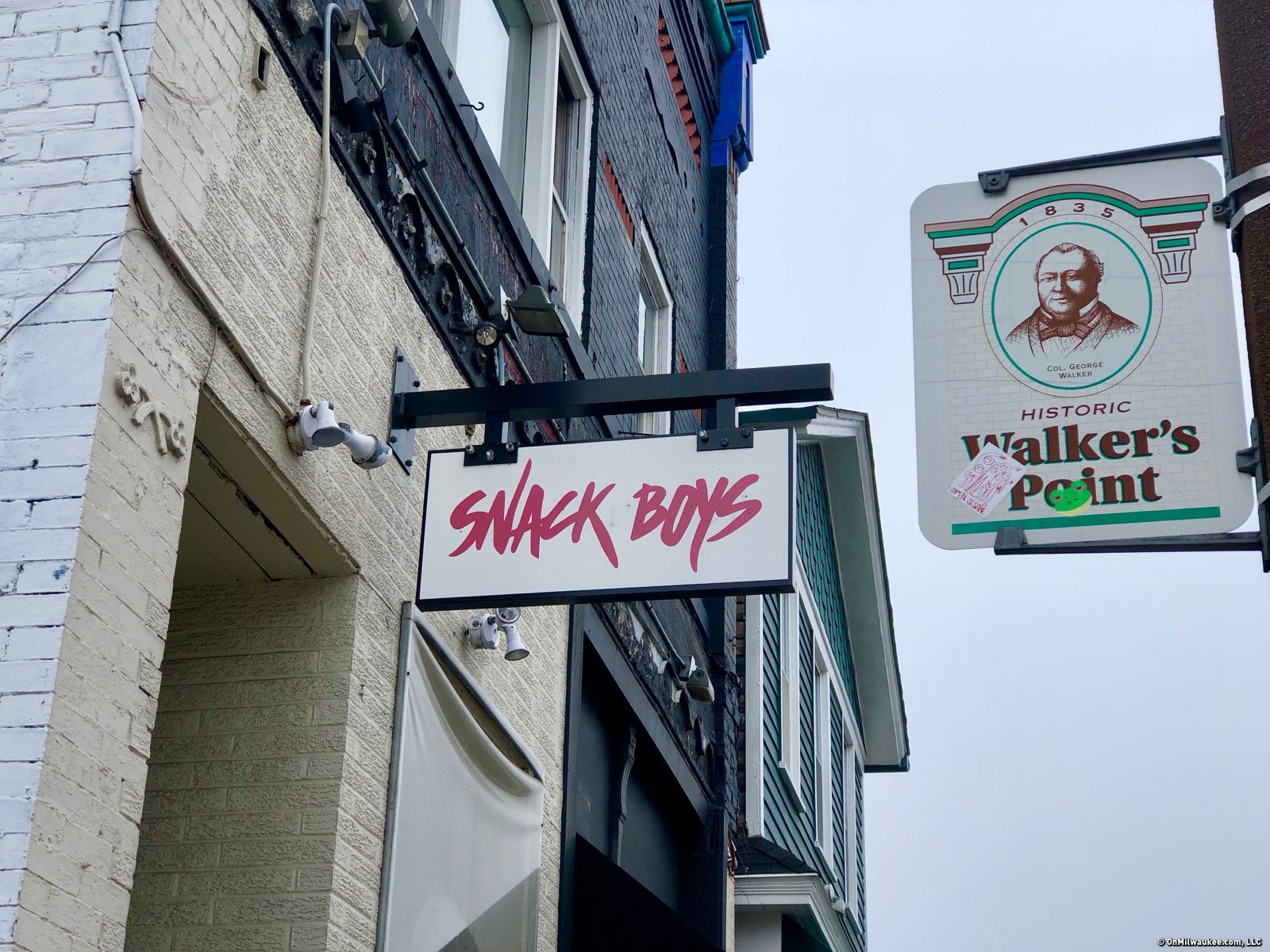 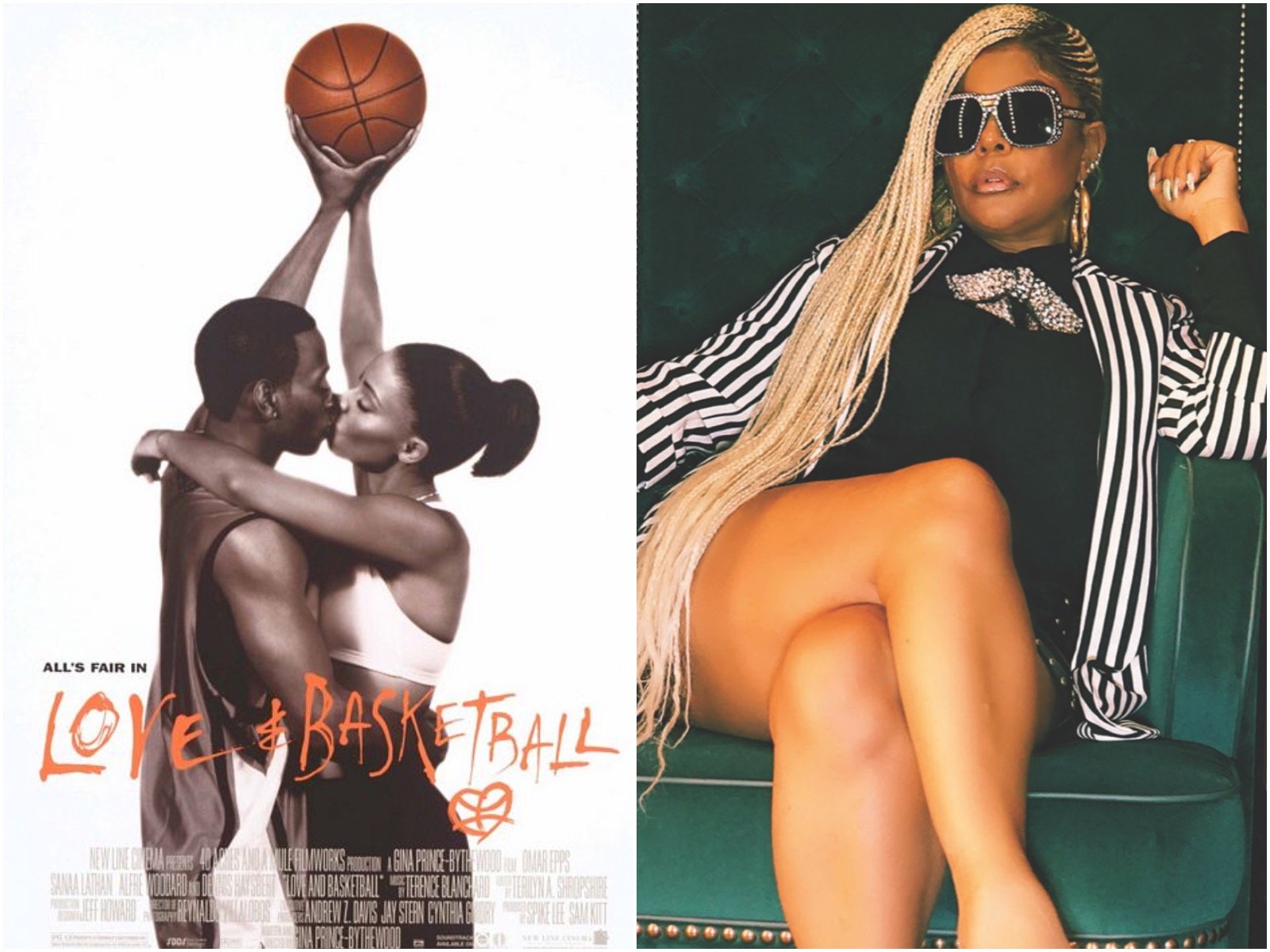 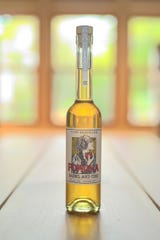