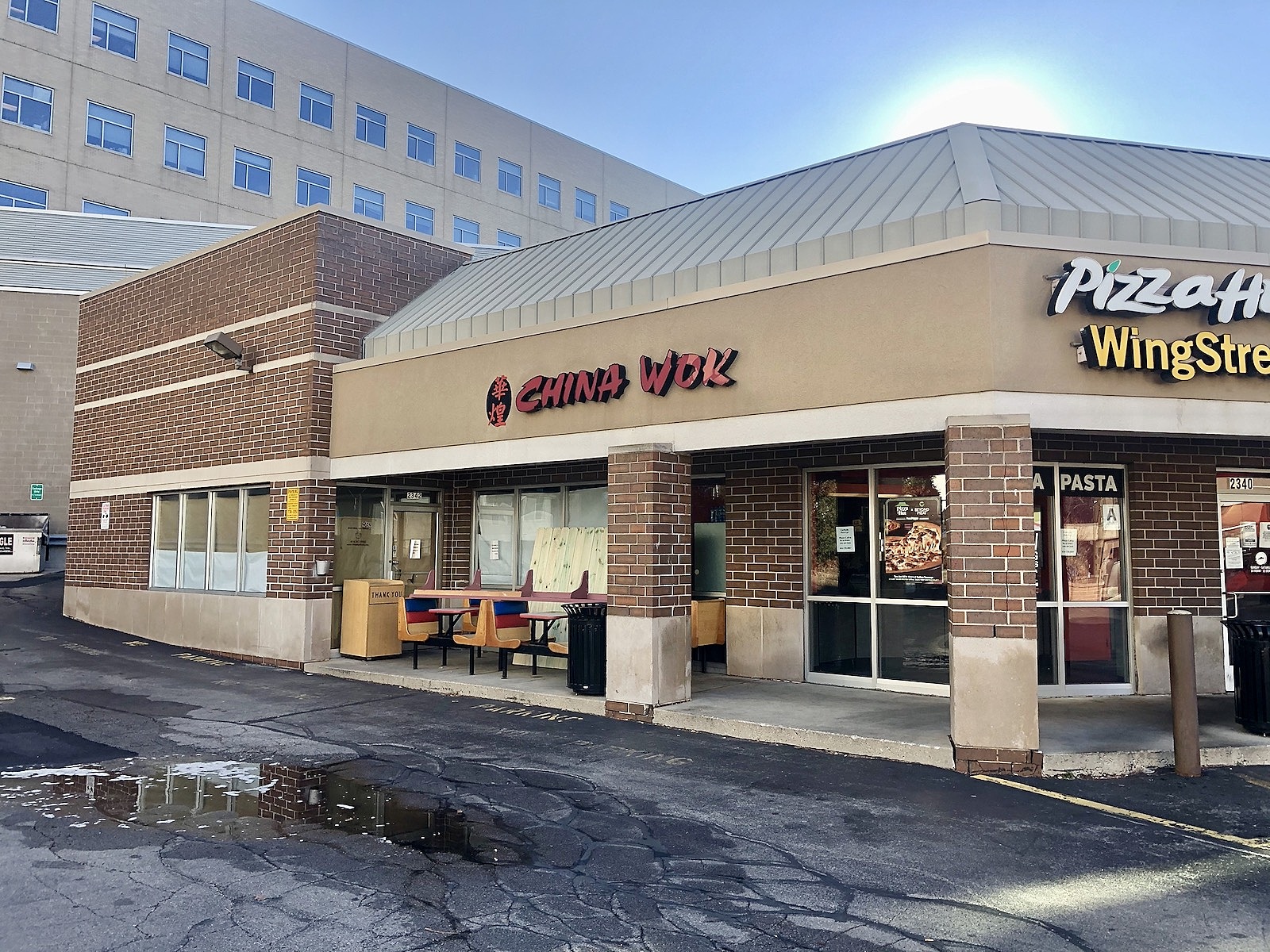 But much has changed since then. In fact, since April, Yee’s world has been turned upside-down. Earlier this year, as his concessions businesses throughout the country (as well as at Milwaukee’s Panther arena) shuttered, he took on a role as Coordinator of Community Meals at UpStart Kitchen, the new 24/7 commercial kitchen and business incubator at 4325 W. Fond du Lac Ave.

“With the pandemic flipping my career upside down and no light at the end of the tunnel, I’ve decided to bring my festival and concession business experience straight to peoples’ homes,” says Yee.

He plans to do so through the launch of a new restaurant concept, aptly named MILWOKEE, which he hopes to open in the retail plaza at 2342 N. Farwell Ave. by the end of December.

The space, which formerly housed China Wok, will be transformed into a carry-out and delivery business that serves up familiar, affordable Chinese-American classics including sesame chicken, lo mein and fried rice. All menu items will be priced under $10, with many items in the $5.95 range; and there will be a variety of vegan, vegetarian and gluten-friendly options, including gluten-free fried rice (an item Yee has had success serving at festivals), as well as lo mein made with Impossible meats.

But Yee will also make good use of his experience in the festival concessions business by introducing at least one item that guests have not likely encountered before: his “soon to be famous” seamless foot-long vegetarian egg roll, a creation he calls the “Bambooza”.

“I believe size still matters in America,” he says. “Being in the festival and concessions business for so long, I’m always coming up with new ideas. And this is one I think people will really enjoy."

The signature egg roll, which will be created with a custom-made egg-roll wrapper to accommodate its extraordinary size, will be filled with myriad vegetables and served alongside a classic sweet and sour sauce for dipping. And it will be sold for $9.99, a price that’s not only fitting to its size, but also a play on words.

Yee says he plans to continue his service at UpStart Kitchen during the day, heading over to the East side to offer dinner service at MILWOKEE in the evenings.

“I just want to get back in the game and bring tasty, affordable Chinese food to the area,” says Yee.

Watch OnMilwaukee for updates as they become available.