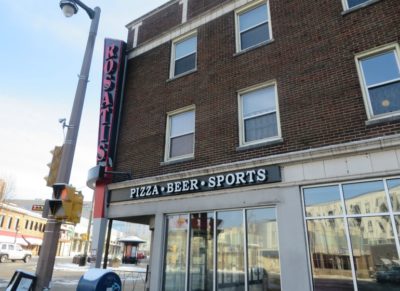 Three additional vendors have been announced for Crossroads Collective, the new food hall slated to open later this month or early next month on Milwaukee’s East Side.

The concept is being developed in the former Oriental Drugs building, located at 2238 N. Farwell Ave., in a 7,000-square-foot space that previously housed Rosati’s Pizza. It will feature eight “micro-restaurants.”

Building owner and developer New Land Enterprises, which is led by Tim Gokhman, recently announced the following three tenants for the food hall:

These restaurants will join the following vendors that were announced last month:

The eighth and final vendor for Crossroad Collective has yet to be announced. Its development team includes Justin Carlisle and Dan Frame who will manage the food hall. 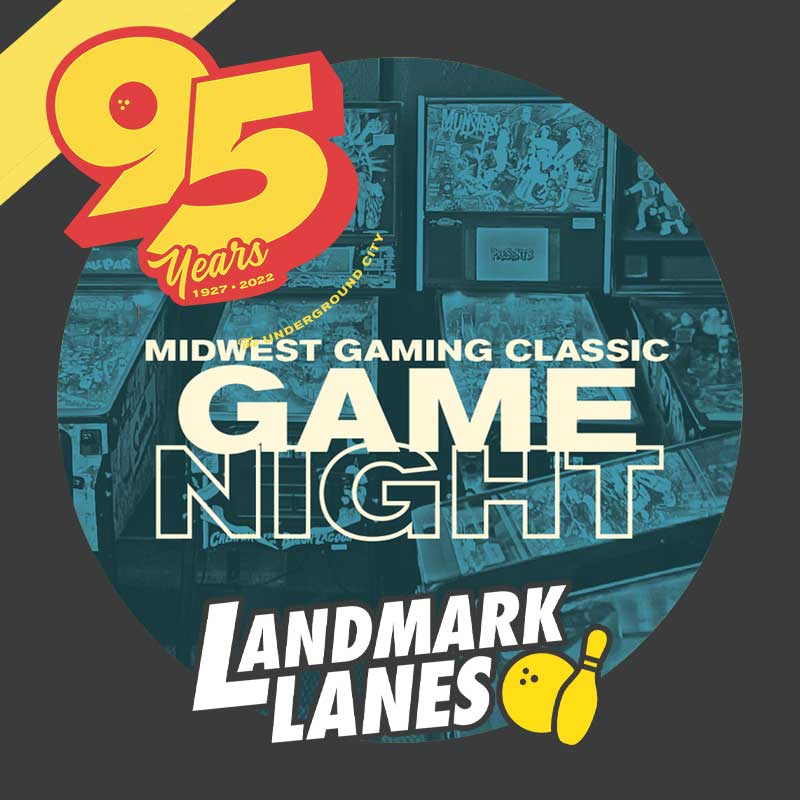 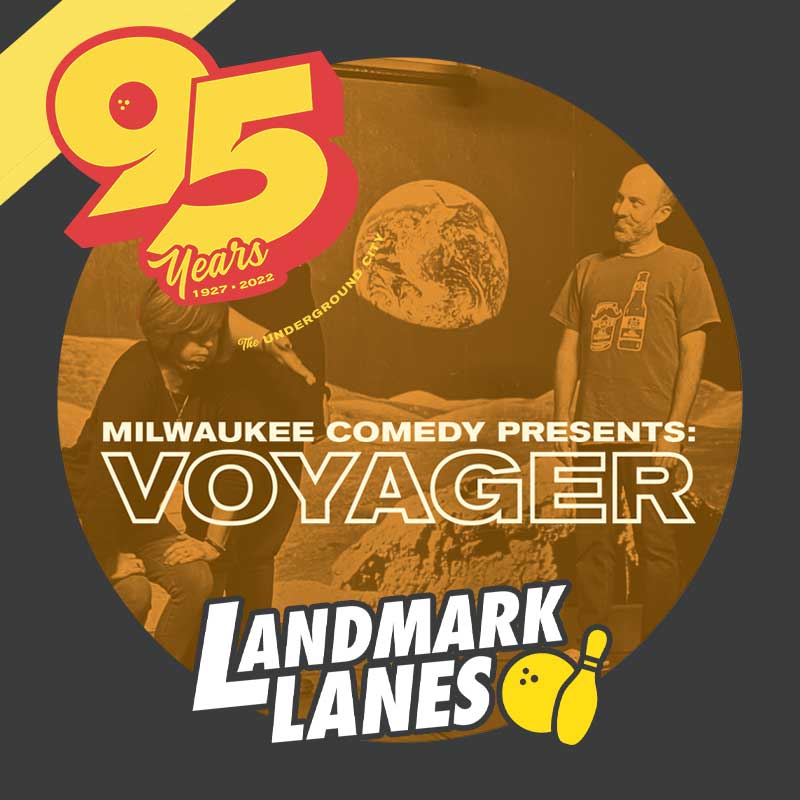 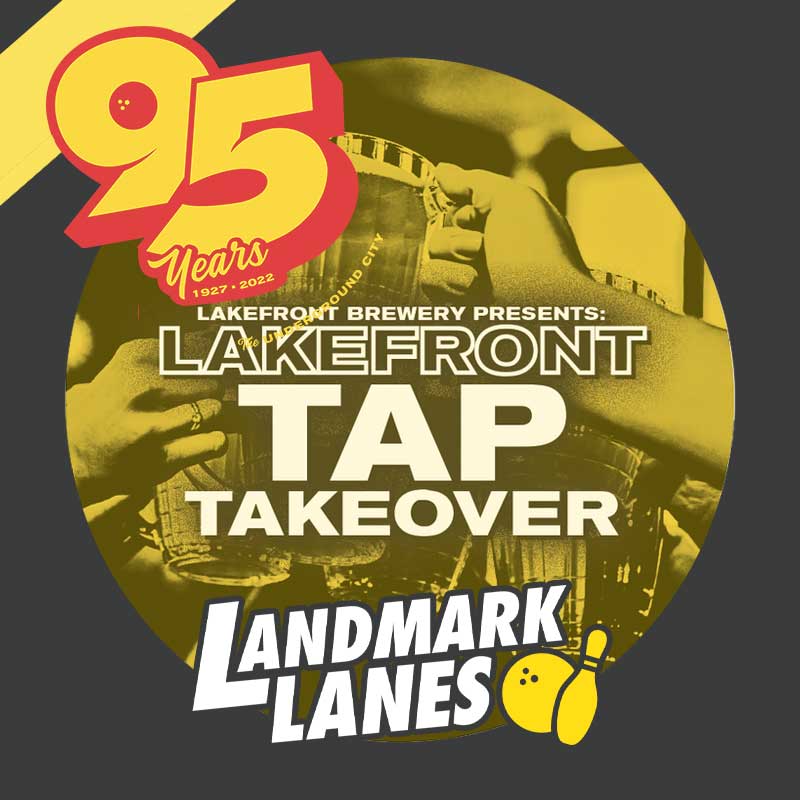 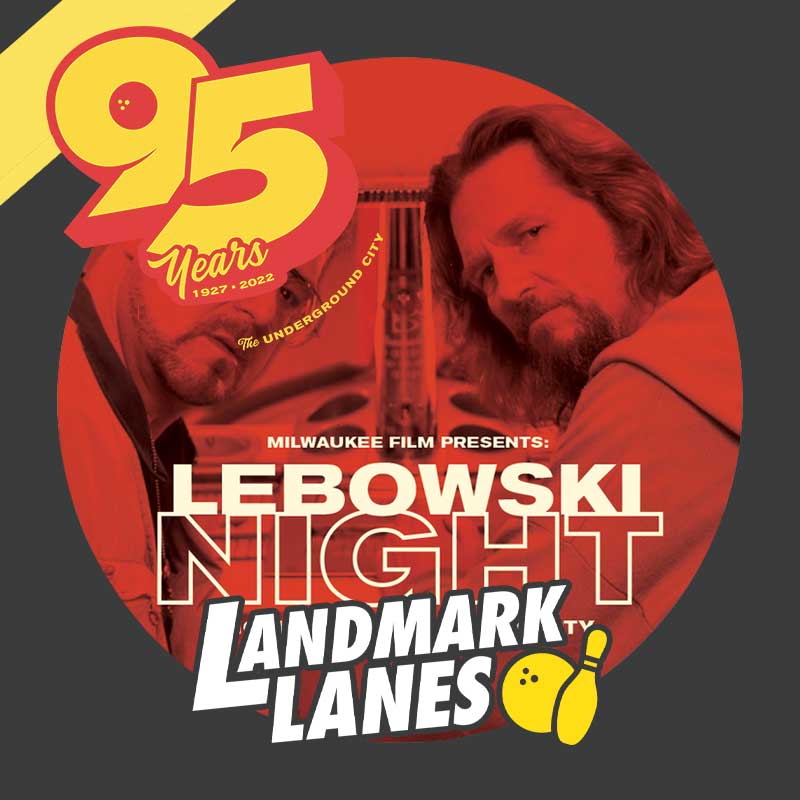 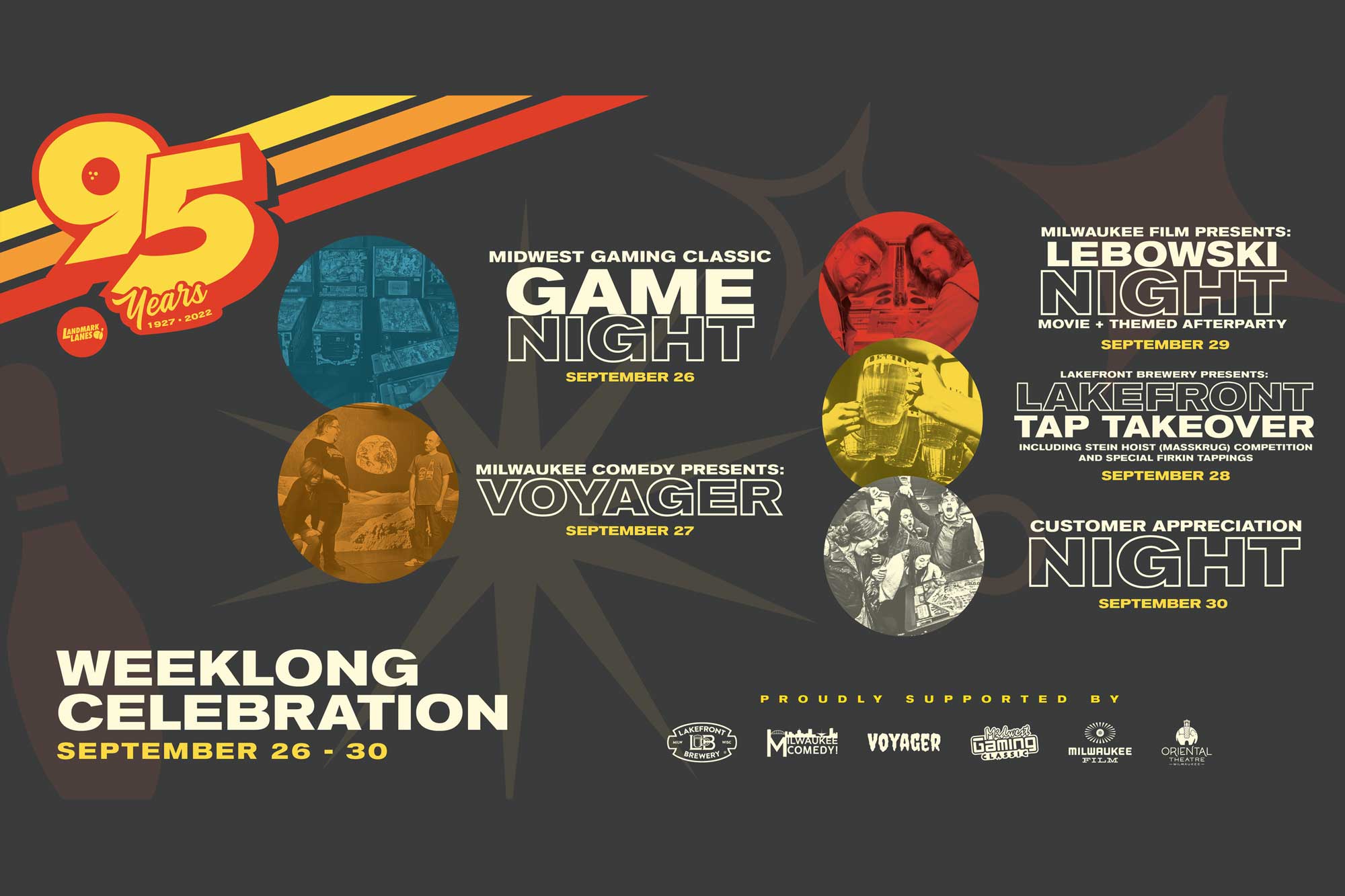