Read the full story from the Milwaukee Journal Sentinel here.

The east side German tavern Von Trier reopens Tuesday under new ownership, with a ceremonial keg tapping at 5 p.m.

The Black Gate restaurant group — which is Mark Zierath, co-owner of Jackson's Blue Ribbon Pub downtown, and Brian Eft, co-owner of O'Brien's Irish Pub on the west side — bought Von Trier from John and Cindy Sidoff. The sale was final last week.

On Tuesday, Milwaukee Mayor Tom Barrett will be on hand to tap a keg of Hofbrauhaus-Freising Jaegerbier, and light hors d'oeuvres will be served.

Von Trier is at 2235 N. Farwell Ave. It opens at 3:30 p.m. Tuesday after being closed Sunday and Monday while the bar changed hands.

The new owners plan to expand the food menu, including adding a Friday fish fry, but that first will require an expanded kitchen. Zierath said in March that, aside from some food and cocktail-menu changes, Von Trier largely will remain the same.

Von Trier opened in 1978; the Sidoffs had owned it since 2009. John Sidoff said in March that he would be turning 68 in April and wanted to retire. 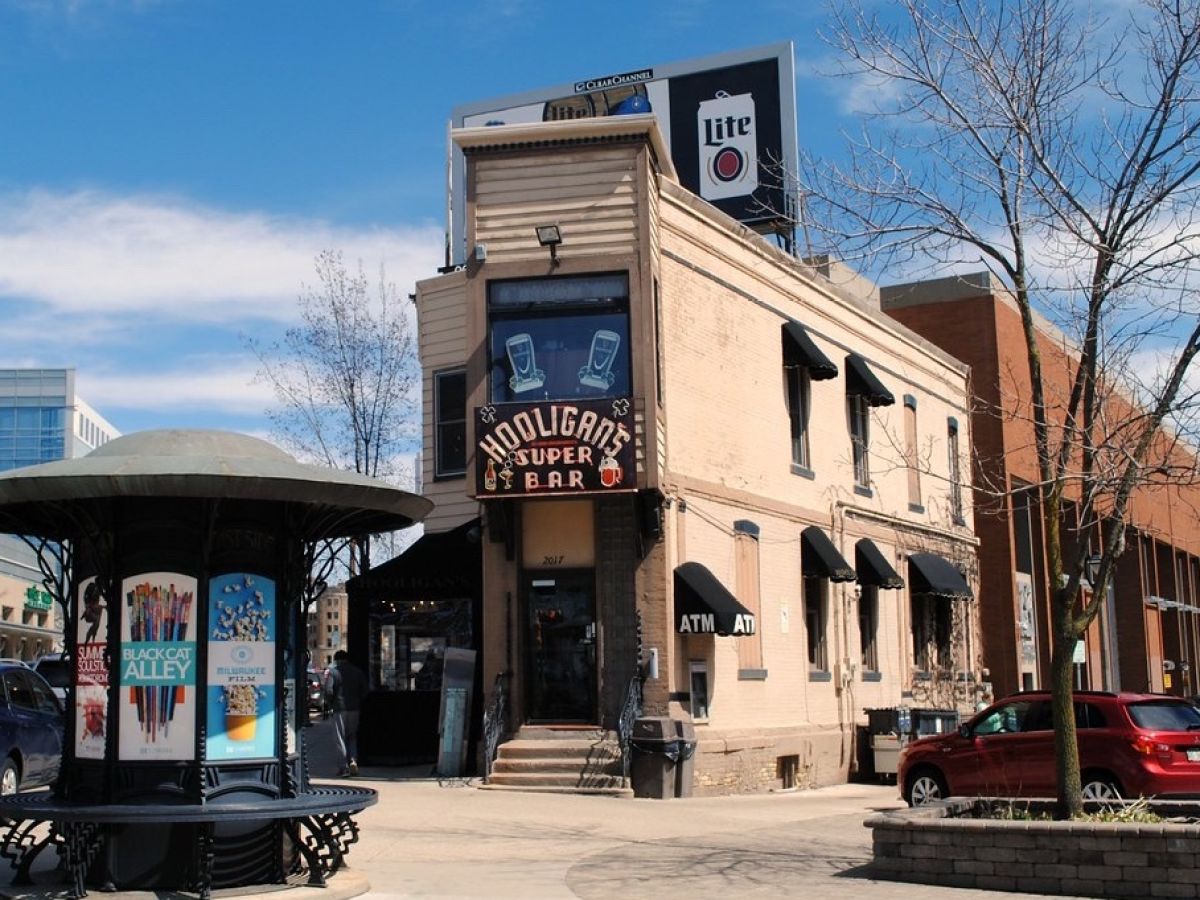 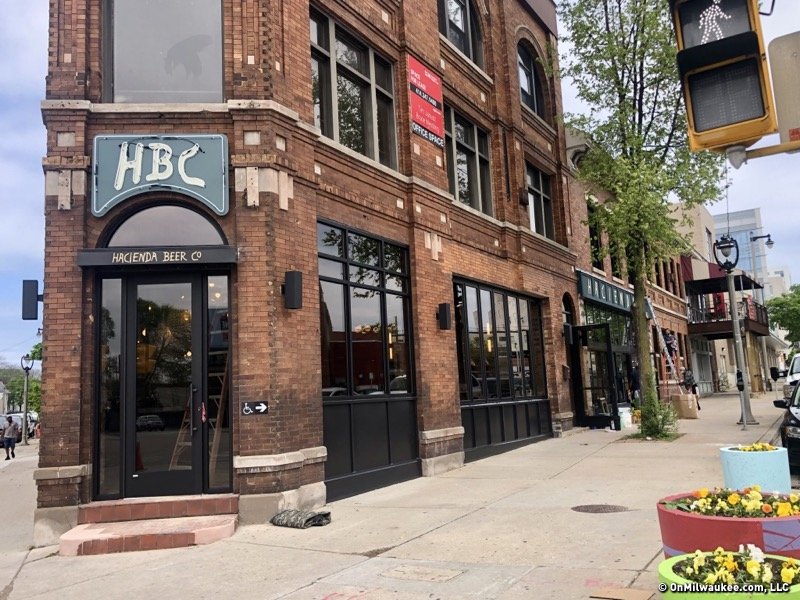 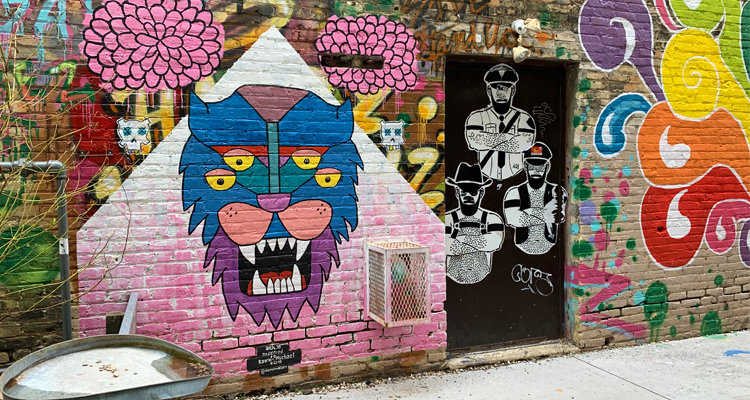 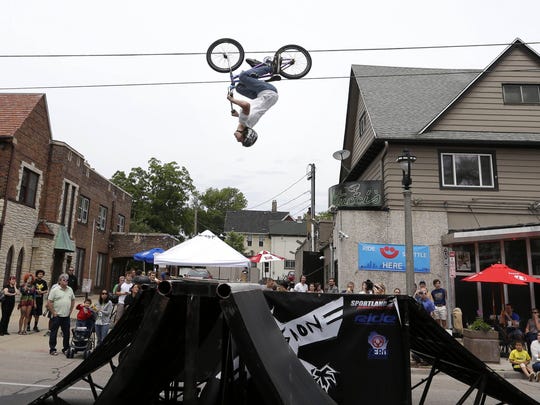